Why Your Brain Has Trouble Bailing Out Of A Bad Plan 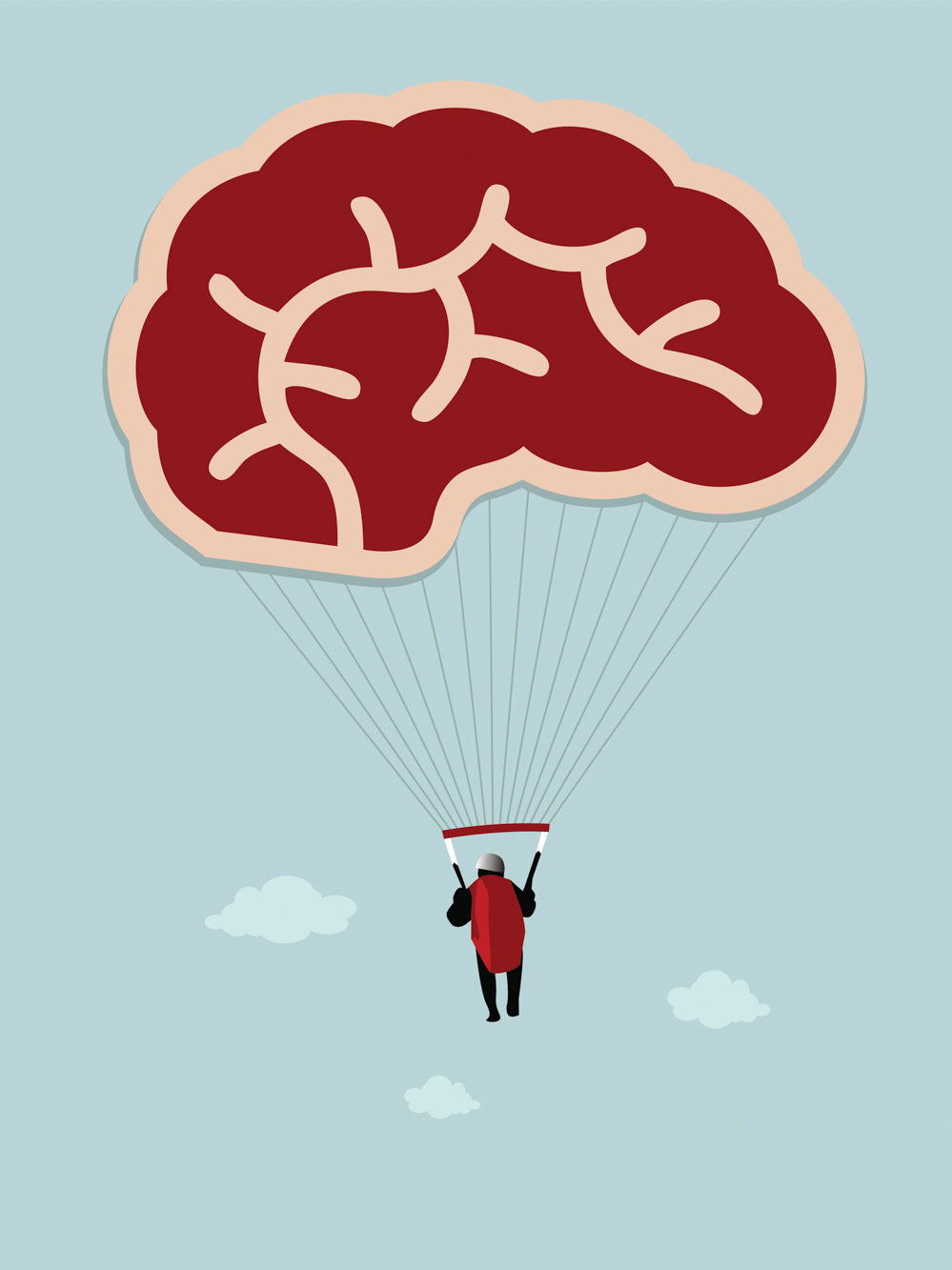 You’re in your car, heading for an intersection. The light turns yellow, so you decide to hit the gas. Then you see a police car.

Almost instantly, you know that stomping on the accelerator is a big mistake. But there’s a good chance you’ll do it anyway, says Susan Courtney, a professor in the Department of Psychological & Brain Sciences at Johns Hopkins University.

That’s because as one area of your brain is recognizing that police car, other areas have already begun carrying out your original plan to accelerate. “Even if you haven’t actually started moving your foot, your brain has already initiated that plan,” Courtney says.

And stopping a plan once it’s underway requires a lot of brainpower, Courtney and a team of researchers report in the journal Neuron. “It’s complicated,” she says.

The team monitored the brain activity of 21 people and one monkey as they encountered a situation that’s a bit like approaching an intersection when the light turns yellow.

Participants were asked to focus on a central point on a screen and wait for a target to appear somewhere else. Sometimes they were allowed to do the natural thing and shift their gaze to the target when it appeared. To read more from Jon Hamilton, click here.