What Is Conventional Wisdom? 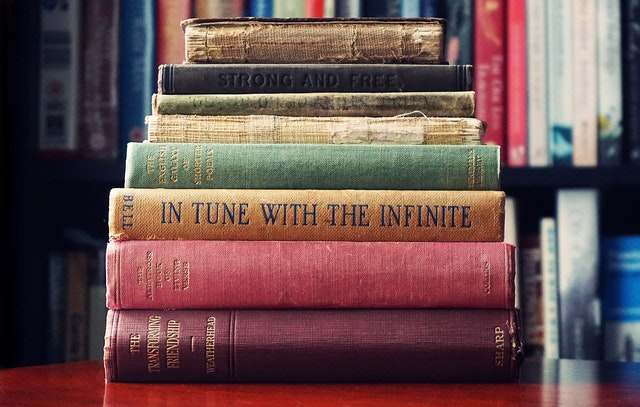 Conventional wisdom refers to commonly held and widely accepted ideas and beliefs. It can encompass ideas that are generally held by the majority of people as well as long-accepted expert opinions within a field or institution.

This type of knowledge can have both benefits and drawbacks. Sometimes these ideas allow people to understand the majority consensus and reach conclusions quickly. In other cases, conventional wisdom can make it more difficult to think creatively and come up with alternative solutions to problems.

*Not challenging information that fits with what you expect to find

*Believing that the majority of people think something is true

*Assuming that the majority opinion must be true

*Thinking that something is true simply because it sounds reasonable

*Accepting something as truth due to tradition or authority

Any time you do make an assumption automatically without giving it much thought, you may be relying on conventional wisdom as a guide. It is important to remember that while these ideas are accepted, it does not mean that they are accurate.

Conventional wisdom often relies on accepting things based on faith in the opinions and expertise of others. The problem is that this knowledge isn’t necessarily rooted in verifiable evidence.

In many cases, its genesis may lie in anecdotal observations, superstitions, folklore, misunderstandings, or even badly designed research.

In the field of politics, conventional wisdom may consist of talking points that are repeated so frequently that they are accepted with little scrutiny whether they are accurate or not.

An example of conventional wisdom in health was the once widespread belief among both consumers and medical professionals that smoking cigarettes was not risky behavior.

It was only after research and significant public health campaigns that people began to change their beliefs about the serious health risks posed by smoking.

For example, conventional wisdom used to suggest that ulcers were solely caused by stress. While this idea prevailed for years, it wasn’t until researchers challenged it that the main underlying cause, a specific bacteria, was discovered.

In cases such as this, incorrect conventional wisdom can interfere with a person’s health and the type of medical care they receive.

Conventional ideas can become a form of functional fixedness, making it more difficult to come up with creative ways of answering a question or dealing with a problem. Fixed ideas about a problem interfere with the ability to think outside of the box or find new ways of tackling the issue.

Conventional beliefs can also be very slow to change. Even as evidence mounts to counter an idea, conventional ideas can persist.

The good news is, however, that this type of thinking and knowledge isn’t static. Over time, as research supports new ideas and demonstrates that former ideas were incorrect, changes begin to take hold and flourish.

If the conventional ideas about a topic don’t seem helpful or accurate, there are things that you can do to challenge them and test new ways of thinking. Some ways you might approach this:

*Explore the history of the idea: Spend some time researching how this idea came to be in the first place. Is there a body of research that it is based upon? What evidence supports its accuracy? Is there any evidence or data that contradicts the idea?

*Research alternative ideas: Spend some time coming up with alternative hypotheses to explain the phenomenon. Research these new ideas and test them for their accuracy.

*Talk to other people: You can also discuss your new ideas with others to get a better idea of how other people might view these alternative explanations. What seems like a good idea to you might strike others as irrational or illogical. Other people may also be able to point out other ideas or explanations that you might not have considered.

When you encounter ideas that are rooted in conventional wisdom, it often makes sense to scrutinize them to assess their validity and accuracy. Questioning this wisdom can help inspire further inquiry that can either support or refute old ideas and potentially lead to new and more helpful explanations.