The Unbearable Heaviness of Clutter 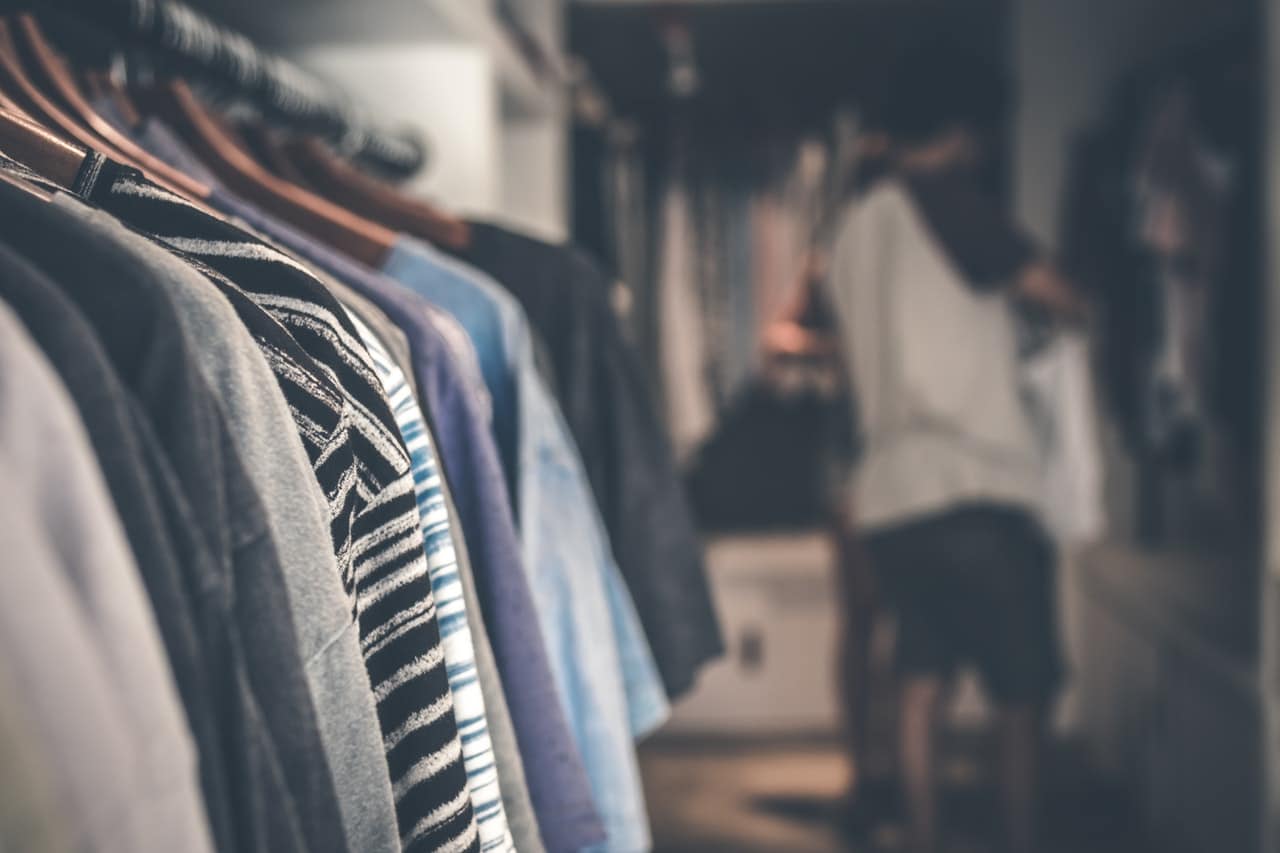 A cluttered home can be a stressful home, researchers are learning.

Do you have a clutter problem?

If you have to move things around in order to accomplish a task in your home or at your office or you feel overwhelmed by all your “things,” it’s a strong signal that clutter has prevailed. And it might be stressing you out more than you realize.

“Clutter is an overabundance of possessions that collectively create chaotic and disorderly living spaces,” said Joseph Ferrari, a professor of psychology at DePaul University in Chicago who studies the causes of clutter and its impact on emotional well-being. And a cluttered home, researchers are learning, can be a stressful home.

Dr. Ferrari was part of a research team that questioned three groups of adults about clutter and life satisfaction: college students; young adults in their 20s and 30s; and older adults, most in their 50s.

The authors assessed volunteers’ tendency to procrastinate, asking them to respond to statements like “I pay bills on time” using a five-point scale, ranging from strongly disagree to strongly agree. Procrastination is closely tied to clutter, because sorting through and tossing items is a task that many people find unpleasant and avoid. It takes time to file away important papers or sort through a dining room table buried under books.

The researchers also measured participants’ general well-being in relation to how clutter might be affecting their lives, asking them to answer questions such as “the clutter in my home upsets me” and “I have to move things in order to accomplish tasks in my home.”

The study, published in Current Psychology, found a substantial link between procrastination and clutter problems in all the age groups. Frustration with clutter tended to increase with age. Among older adults, clutter problems were also associated with life dissatisfaction.

The findings add to a growing body of evidence that clutter can negatively impact mental well-being, particularly among women. Clutter can also induce a physiological response, including increased levels of cortisol, a stress hormone.

A 2010 study in the Journal of Personality and Social Psychology looked at dual-income married couples living in the Los Angeles area who had at least one school-aged child at home. The wives in the study who perceived themselves as having a cluttered home or a home that needed work tended to have increased levels of cortisol throughout the day. Those who weren’t feeling cluttered, which included most of the men in the study, had cortisol levels that tended to drop during the day.

Darby Saxbe, an assistant psychology professor at University of Southern California and the study’s lead author, said that the women in the study who described their home as being cluttered or needing work began their day stressed and remained stressed. Some of the added stress, she suspects, was tied to women’s tendency to take on housework and extra chores after the workday. In terms of cortisol levels, men who did more housework in the evening were as likely to have raised cortisol levels at the end of the day as women. It’s just that not as many men spent as much time on housework as their wives, she said.

In a follow-up study, Dr. Saxbe studied the cortisol level in the afternoon and evening, a time when stress should be dropping in “an adaptive recovery.” Not everyone in the study was bothered by shoes left on the staircase or mail piled on the coffee table. But again, women were more likely than men to complain about clutter or having too many unfinished projects, and did not show a cortisol reduction.

“Clutter is in the eye of the beholder,” Dr. Saxbe said. “The people who talked about it were the ones who had the cortisol response.”

Experts are beginning to explore why clutter can elicit such a strong emotional response.

Dr. Saxbe said there has long been a standard representation on how a middle-class home should look and function. A disorderly home fails to live up to such an expectation.

“If you think of the 1950s ideals of the single family home,” Dr. Saxbe said. “The man comes home, kicks up his feet and has a cocktail. The home is a place to come home and unwind. But not if the home is filled with a to-do list and never-ending drudgery.”

Gaining control over the drudgery of decluttering is a task that many inhabitants of cluttered residences struggle to master.

Dr. Ferrari noted that clutter is also often the result of an “over-attachment” to our personal items, which makes it difficult to part with them. For overwhelmed individuals who want to declutter, he recommends a hands-off approach.

“If you’re going to declutter, don’t touch the item. Don’t pick it up,” he said. “Have somebody else hold the pair of black pants and say, ‘Do you need this?’ Once you touch the item, you are less likely to get rid of it.”

Another option is to make a conscious effort to acquire less. Dr. Ferrari argued that most of what we accumulate we do not need. “We have taken our wants and been told they are needs,” he said.

Dr. Saxbe agreed that a good way to declutter is to keep items out of the house in the first place. She urged shoppers to consider whether they truly need an item or if it will add to their home’s sense of dysfunction. “Once it’s in the house, it’s really hard to deal with. You get attached to the things you own,” she said.