The Secrets to a Happy Life, From a Harvard Study 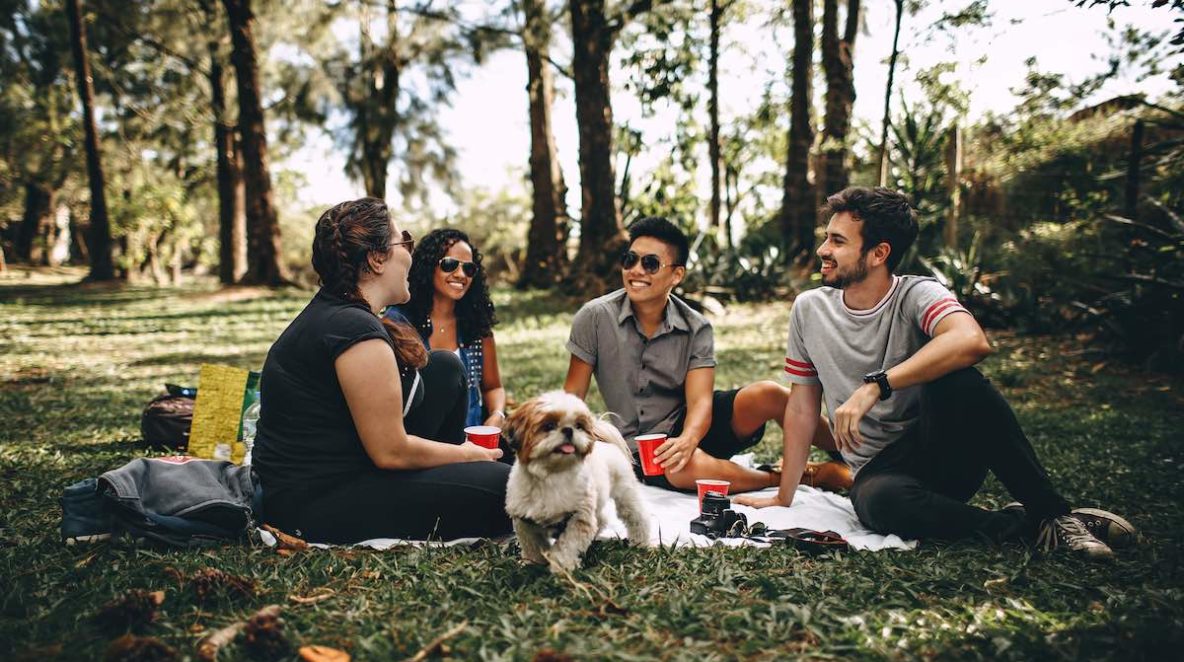 What does it take to live a good life?

Surveys show that most young adults believe that obtaining wealth and fame are keys to a happy life. But a long-running study out of Harvard suggests that one of the most important predictors of whether you age well and live a long and happy life is not the amount of money you amass or notoriety you receive. A much more important barometer of long term health and well-being is the strength of your relationships with family, friends and spouses.

These are some of the findings from the Harvard Study of Adult Development, a research project that since 1938 has closely tracked and examined the lives of more than 700 men and in some cases their spouses. The study has revealed some surprising – and some not so surprising – factors that determine whether people are likely to age happily and healthily, or descend into loneliness, sickness and mental decline.

The study’s current director, Robert Waldinger, outlined some of the more striking findings from the long-running project in a recent TED Talk that has garnered more than seven million views.

“We publish our findings in academic journals that most people don’t read,” said Dr. Waldinger, a clinical professor of psychiatry at Harvard Medical School. “And so we really wanted people to know that this study exists and that it has for 75 years. We’ve been funded by the government for so many years, and it’s important that more people know about this besides academics.”

The study began in Boston in the 1930s with two very different groups of young men.

In one case, a team of researchers decided to track Harvard college students through adulthood to see what factors played important roles in their growth and success. “They thought there was too much emphasis placed on pathology at the time and that it would be really useful to study people who were doing well in their young adult development,” Dr. Waldinger said. The study recruited 268 Harvard sophomores and followed them closely, with frequent interviews and health examinations. In recent years the study has also incorporated brain scans, blood draws and interviews with the subjects’ spouses and adult children.

At around the same time the study began, a Harvard Law School professor named Sheldon Glueck started to study young men from some of Boston’s poorest neighborhoods, including 456 who managed to avoid delinquency despite coming from troubled homes. Eventually the two groups were merged into one study. To read more from ANAHAD O’CONNOR, click here.