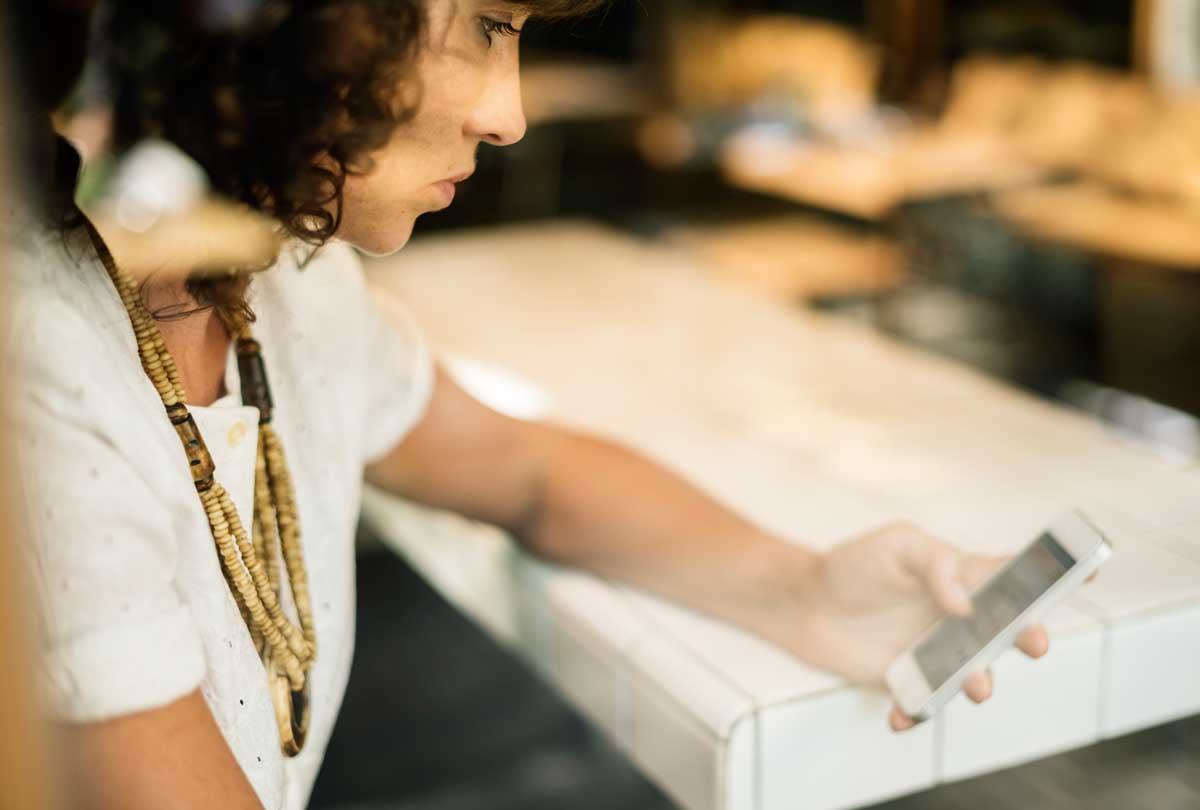 Elisheva Adler was 20 years old, sitting in pajamas in her childhood bedroom in Long Island, the first time she saved someone’s life via text message.

Adler had just started volunteering as a counselor for Crisis Text Line. The 4-year-old nonprofit provides free crisis intervention through a medium that is increasingly favored by young people: texts. Using the code 741741, counselors have exchanged more than 50 million messages with people who are facing issues from stress at school to self-harm. Out of those exchanges have come thousands of “active rescues” where first responders are called to a scene.

Adler heard about Crisis Text Line when she watched a TED talk by founder Nancy Lublin. Lublin had been running a text-based volunteer organization for teens, called DoSomething. One day, Lublin tells NPR, the platform got a text that read, “‘he won’t stop raping me. It’s my dad. He told me not to tell anyone. r u there?’ ” To read more from ANYA KAMENETZ, click here.