Nobody’s Better Than You 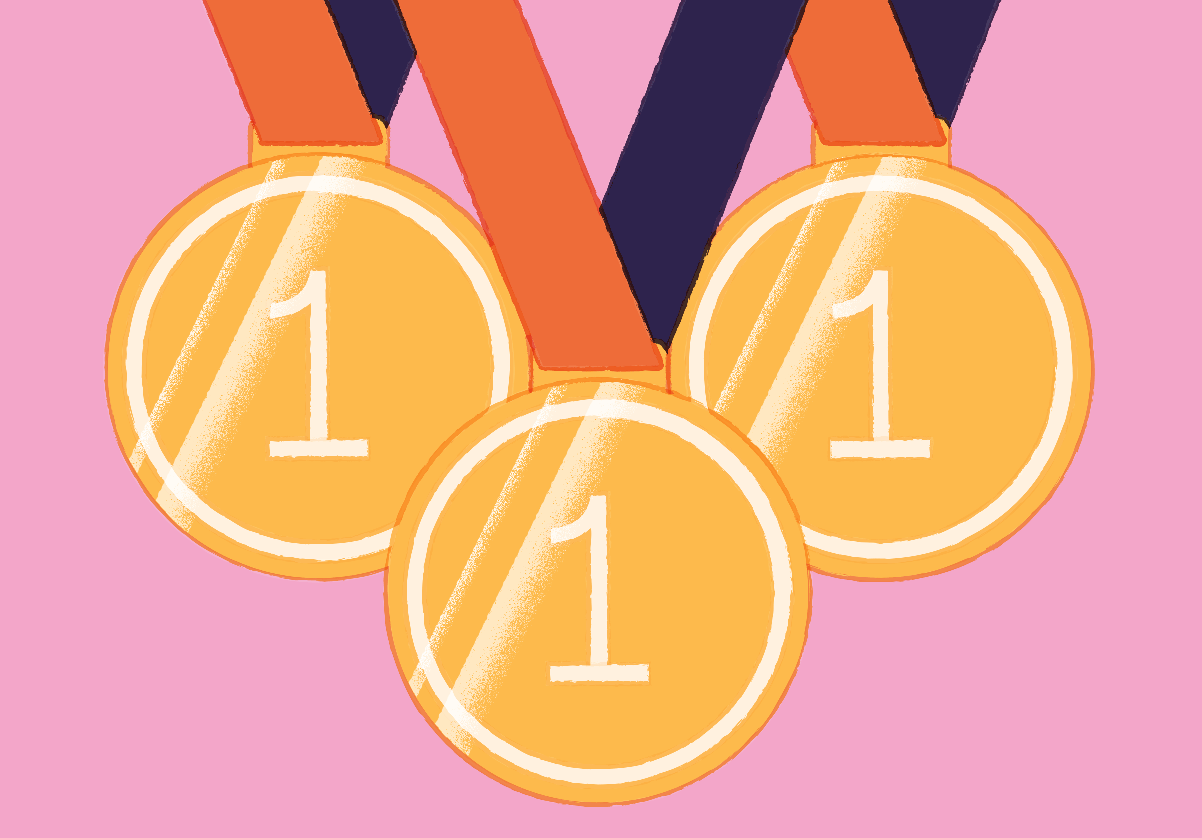 Many years ago, when I was young and things didn’t go my way, my mother used to look at me with a fierce and piteous expression and tell me: “Nobody’s better than you.”

My mother is the granddaughter of Jewish immigrants from Russia and Eastern Europe. By the time she was born, her people (and my dad’s) were well established throughout the American south. Though early to the great waves of immigration, which began in the late 1800s and continued through the end of World War II, my ancestors were no less stigmatized, seen by their neighbors as part of the influx of unwashed Jews, Poles, Irish, and Italians debarking en mass from ships.

Living in small towns in Virginia, without the community of others of their kind, the Rosenbergs and the Sagers kept their observances confined to the indoors; like cinema’s classic Miss Daisy, in public they practiced fervent assimilation. Their efforts weren’t always successful. Among the few stories of his childhood my father ever told was one about being chased by other boys in his town, who threw rocks and called him a “kike” and “bagel eater.” Later, his entrance into medical school at the University of Virginia was delayed a year because the quota for Jews in the class had already been filled.

My mother remembers being a brunette in a sea of blondes, excluded from the in-crowd, a perpetual outsider in her own milieu, which happened to be a town that saw a lot of action during the Civil War. Everyone in school knew whose parents owned the “Jew store.” And everyone in school shopped there; my mom could sometimes be found working after school, sitting on a low stool, fitting shoes. When she didn’t win the vote for yearbook editor, the teacher appointed her co-editor. Same with the newspaper. The teacher knew my mother would get things done, even if the popular kids wouldn’t vote for her.

And so it was, when I didn’t win the election for middle school vice president, or make the J.V. basketball team, or secure the attentions of the cute and popular girl for whom I was vying—when my achievement was lacking, my performance was underwhelming, my results didn’t match my expectations—my mother would try to let me know I should keep on trying, that I shouldn’t let myself feel undeserving. That I should stand up and demand whatever I felt was rightfully mine. To read more from Mike Sager, click here.