Lets Dial Down The Hype About Grit 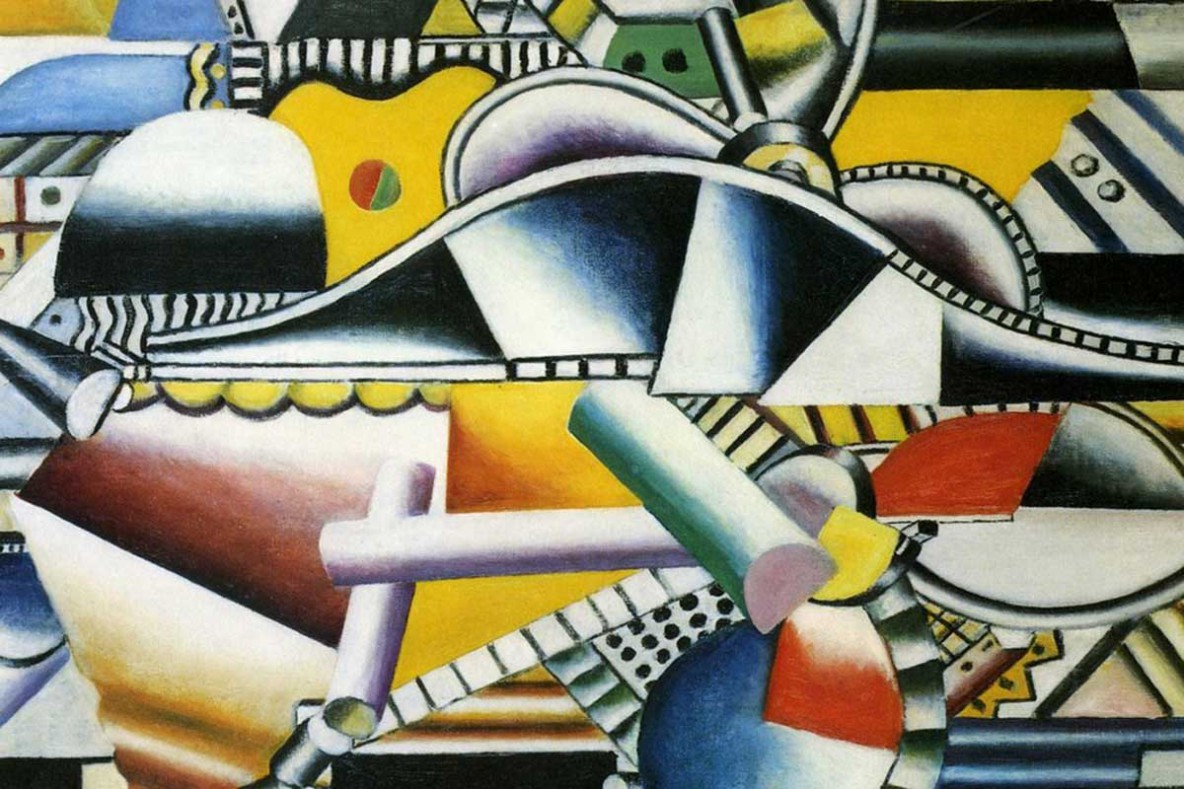 In 2007, the University of Pennsylvania psychologist Angela Duckworth authored a paper on a trait she called “grit” which went on to arrest the attention of anyone interested in the secrets of success. TED talks and a 2016 book followed, wherein Duckworth explained how a combination of passion for a topic, and perseverance in the face of difficulties – the two facets of grit – were the recipe for achievement, a claim borne out by studies within schools and across the lifespan.

In recent years, however, researchers have become more critical of the scope and relevance of the concept. Now an article published in Psychology of Aesthetics, Creativity, and the Arts, suggests grit gives surprisingly little insight into the world of creative success.

On first glance, grit seems a must for creatives. Countless artistic professionals associate their success with a passion for their chosen art form, and describe the necessity of perseverance in the face of obstacles and discouragement. But the value of grit isn’t backed by the three new studies from a team led by Magdalena Grohman at the University of Texas. To read more from Alex Fradera, click here.