Knocking Down your Creative Blocks 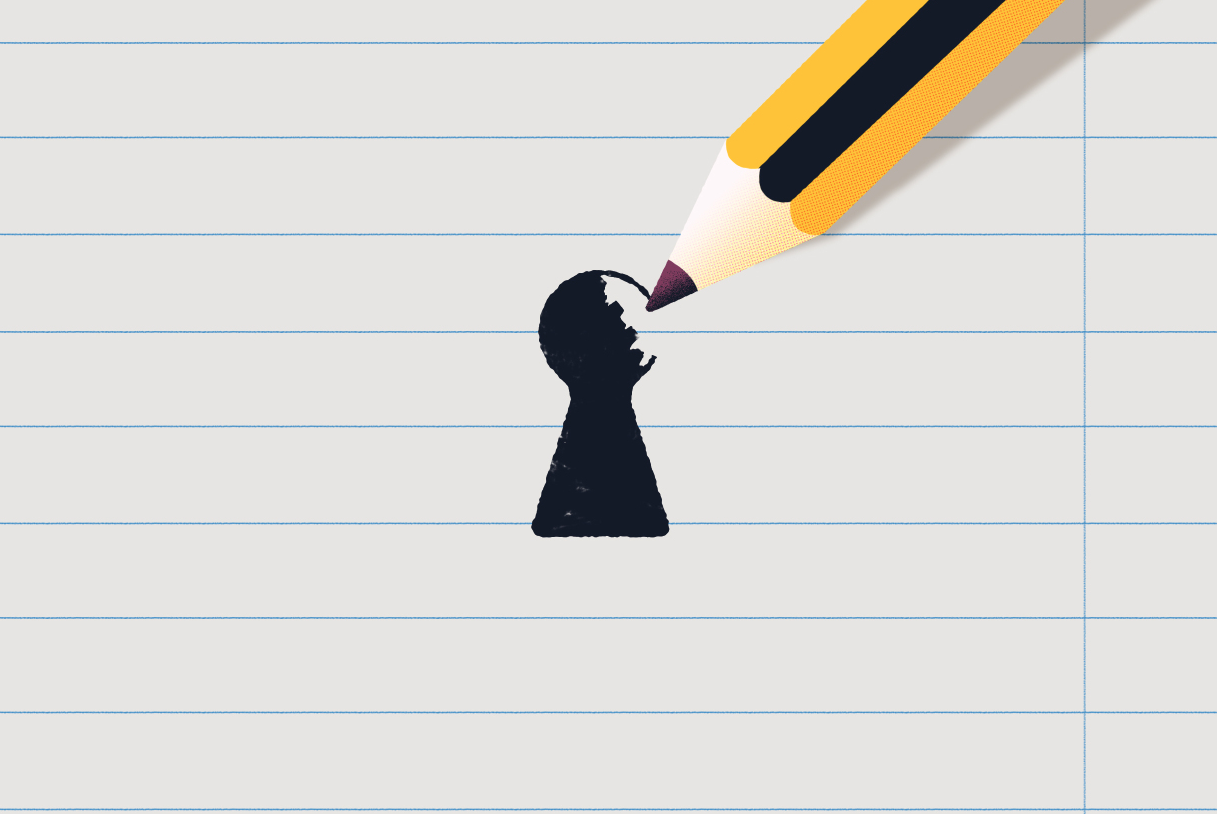 Don’t expect your best stuff to suddenly appear by magic. You can throw ideas up against the wall until somehow the fairy dust of your creative gift is released by the gods and floats down over all. But before any of that can happen, you need to figure out what you’re trying to say.

This is a story about the day I quit writing.

It was 1989. I was 32. For the previous nine months, I’d been researching and reporting the biggest story of my early career. That the assignment had been handed to me on a platter by my editor at Rolling Stone was only the beginning of the pressure.

During the 1970s and 1980s, Holmes performed in nearly three thousand adult films. Besides his astounding natural endowment, he is best remembered for headlining the first series of adult movies that attempted a plot line and character development. Playing a hard-boiled detective named Johnny Wadd, Holmes was a polyester-wearing smoothie with a sparse mustache, a flying collar and lots of buttons undone. He wasn’t threatening. He chewed gum and overacted. He took a lounge singer’s approach to sex: deliberately gentle, ostentatiously artful. You didn’t know whether to laugh or stare. To read more from Mike Sager, click here.