Is Your Child Lying to You? That’s Good 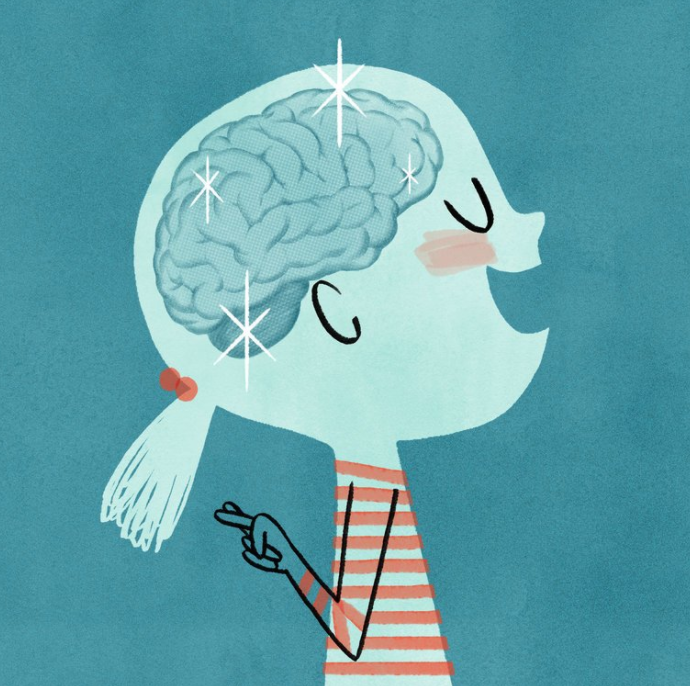 Should parents be troubled when their kids start to deceive them?

Odds are, most of us would say yes. We believe honesty is a moral imperative, and we try to instill this belief in our children. Classic morality tales like “The Boy Who Cried Wolf” and “Pinocchio” speak to the dangers of dishonesty, and children who lie a lot, or who start lying at a young age, are often seen as developmentally abnormal, primed for trouble later in life.

But research suggests the opposite is true. Lying is not only normal; it’s also a sign of intelligence.

Kids discover lying as early as age 2, studies have found. In one experiment, children were asked not to peek at a toy hidden behind them while the researcher withdrew from the room under false pretenses. Minutes later, the researcher returned and asked the child if he or she peeked.

This experiment, designed by the developmental psychologist Michael Lewis in the mid-1980s and performed in one form or another on hundreds of kids, has yielded two consistent findings. The first is that a vast majority of children will peek at the toy within seconds of being left alone. The other is that a significant number of them lie about it. At least a third of 2-year-olds, half of 3-year-olds and 80 percent or more of children 4 and older will deny their transgression, regardless of their gender, race or family’s religion.

Children are also remarkably good at lying. In a series of additional studies based on the same experimental model, a range of adults — including social workers, primary-school teachers, police officers and judges — were shown footage of kids who were either lying or telling the truth about having committed a transgression, with the aim of seeing who could spot the liars. Astonishingly, none of the adults (not even the kids’ parents) could consistently detect the lies. To read more from ALEX STONE, click here