How To Take Back Your Weekends 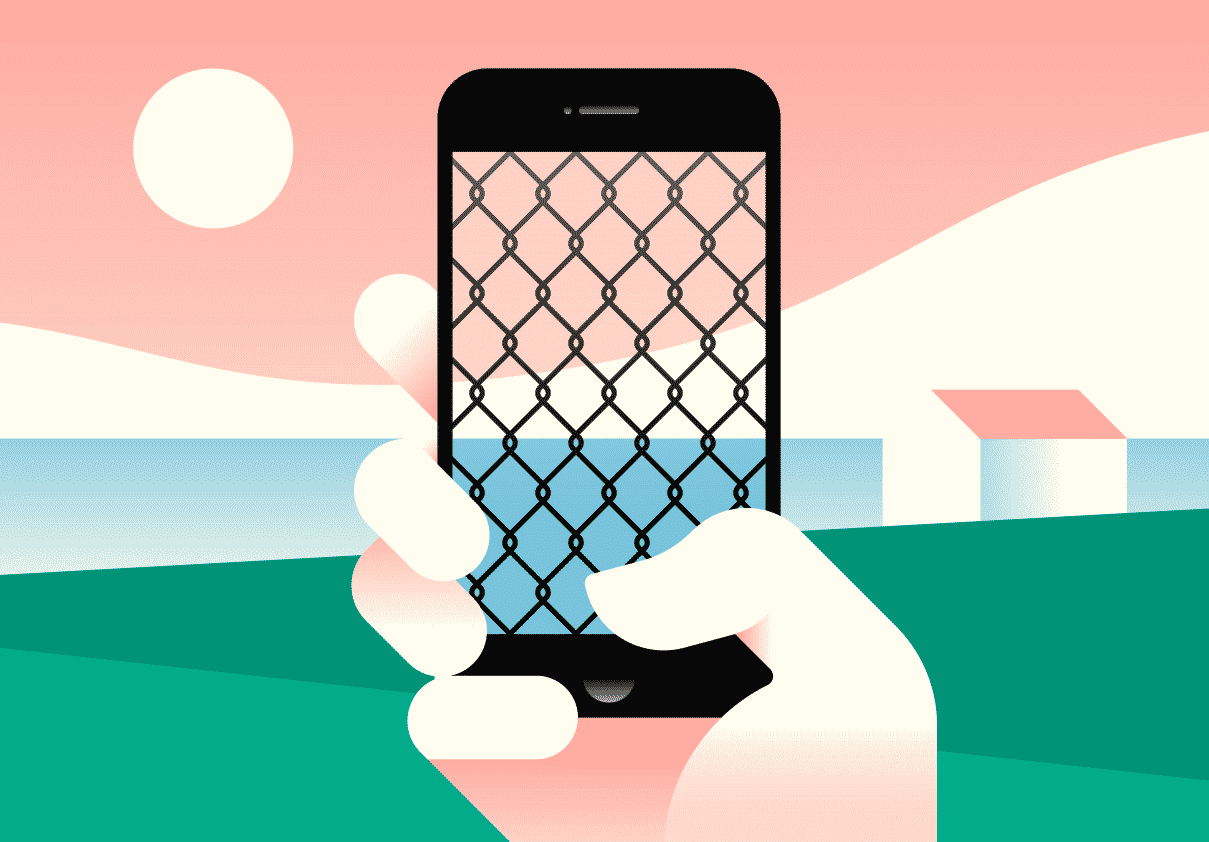 Weekends aren’t what they used to be. And it’s become a serious problem.

That’s the message of Katrina Onstad’s new book The Weekend Effect: The Life-Changing Benefits of Taking Time Off and Challenging the Cult of Overwork. Onstad, a Canadian novelist and journalist who has written for the The New York Times, starts off by documenting the origins of our 64-hour escape from the office (Thank you: religion, unions, and Henry Ford). Then she dives into the ongoing struggle to step away from our smartphones and make the most of that time, with compelling stats, quotes from progressive CEOs, and anecdotes that will make you nod in agreement or shake your head in recognition.

Not that there’s much chance you’d argue with her thesis. Nearly 40 percent of Americans reported working 50 or more hours per week, putting us far ahead of our European counterparts, with less to show for it. But that’s starting to change. Onstad interviewed leaders who are capping workers’ hours to brilliant effect (including Jason Fried of Basecamp and Dustin Moskovitz, formerly of Facebook). And she offers myriad ways we can reclaim our leisure time with meaningful pursuits, as opposed to another Netflix bingefest that leaves you wondering where the weekend went. Here she speaks with 99U about her findings.

Early in your book, you compare the United States and Canada to typical working hours in other countries. What stood out to you?

The one idea that surprised me is that shorter-hour cultures are more productive, and have stronger economies, which seems counterintuitive. But over and over, researchers have discovered that after about 40 hours a week, our productivity drops off. Sometimes people can go through crunch periods, particularly in the creative industries: If you have a big project, you may be able to fight through it and hit 50-60 hours for a few weeks without a degradation in the work. To read more from Scott Kirkwood, click here.