How do we fight right? 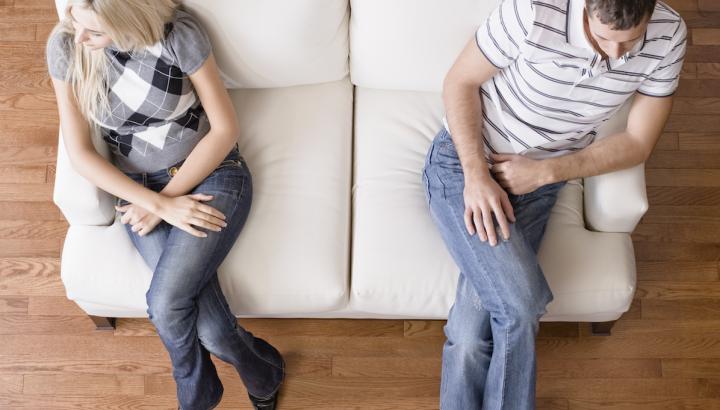 New research suggests that romantic conflict can hurt our health. How do we fight right?

Robert W. Levenson, a professor of psychology at the University of California, Berkeley, studies how couples interact, looking for clues to marital stability and satisfaction. In his latest research, Levenson has found that the ways people argue in a marriage can have long-term consequences for health. He talks below about his findings, and what they mean to the health and happiness of couples.

Peter Jaret: All couples squabble. What differences have you observed in the way people argue?

Robert W. Levenson: Couples differ in terms of the things they get stuck on, the areas of disagreement, and the emotional quality of their conversations. In our latest research, we looked at two different ways people deal with conflict in a marriage. At one extreme are people who express a lot of anger. Some of our angriest couples would express four discrete moments of anger every minute in their discussions. That’s a lot of anger. At the other extreme are people who suppress their anger and other negative emotions, or stonewall. Rather than express their feelings, they hold them in. To read more from PETER JARET, click here.