Having A Best Friend In Childhood Could Benefit You For Life 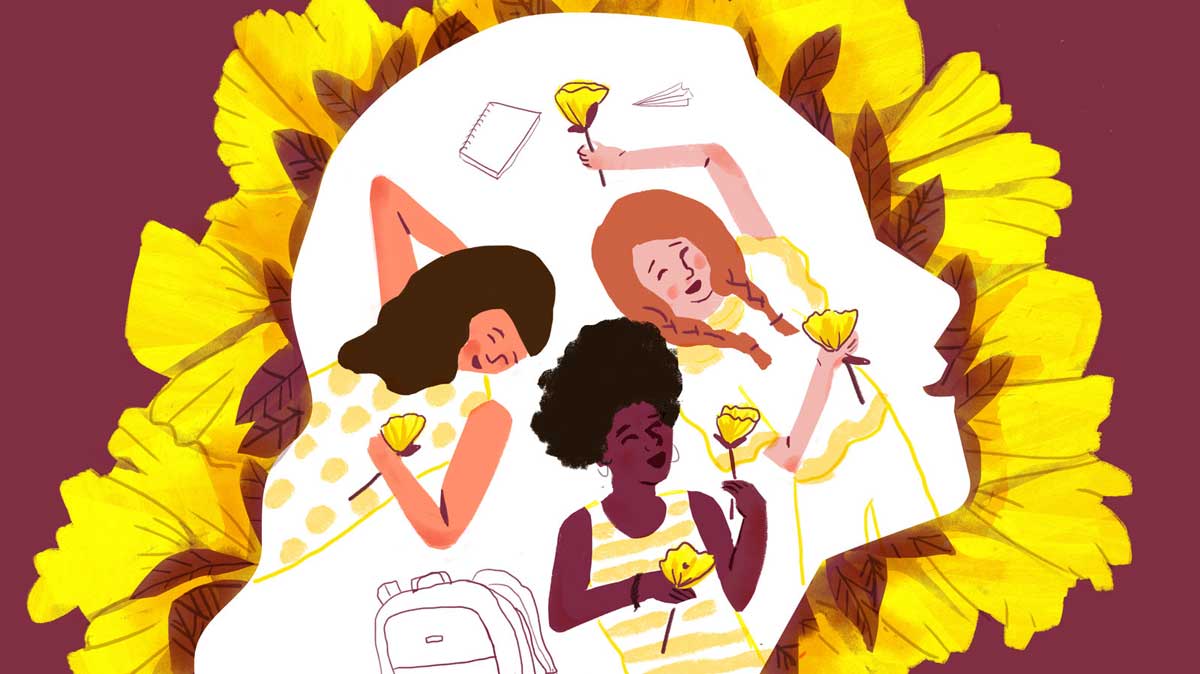 David Thomas and I met when we were about 5 years old. We celebrated his 26th birthday last weekend, marking roughly two decades of friendship. Once, while walking down the street, a man looked at us and said, “Ain’t it Harold and Kumar!” He was almost certainly making light of our race, but perhaps he also saw how comfortable we were with each other. The comparison fits in more ways than one since David is my oldest and closest friend.

David is an M.D.-Ph.D. student now, and I’m a science reporter. We’ve both read research on the effect friendships can have on mental health, and a study published Monday in Child Development seemed particularly relevant to us. The research suggests that bonds from adolescence might have an outsized role in a person’s mental health for years.

“The findings are giving us some good evidence for the importance of adolescent friendships, not just short-term but into adulthood,” says Catherine Bagwell, a psychologist at Emory University’s Oxford College, who was not involved with the study. “We haven’t had too many robust, rigorous findings like this.” To read more from Angus Chen, click here.