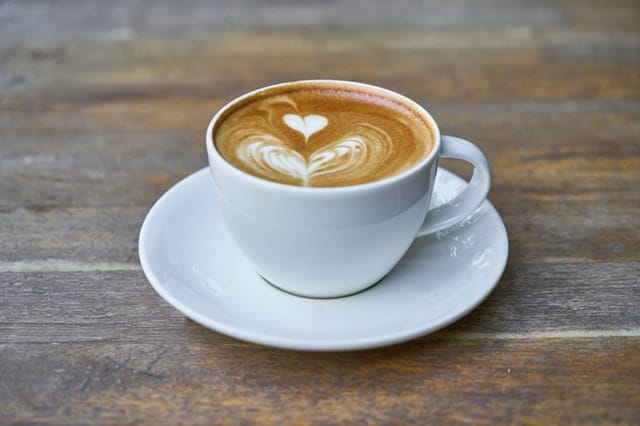 Coffee drinkers often wonder if caffeine can improve their memory. That’s because many who religiously consume the beverage notice that they seem more alert when they’ve had coffee. One coffee drinker, who described himself as “generally quite a forgetful person” swore that his memory improved after a cup of joe.

But is there actually a link between the two, or is the connection just in the minds of coffee drinkers? Get the facts on the link between caffeine and memory with this review.

Caffeine is a stimulant drug that affects the brain directly, and it has been shown without doubt to increase alertness. However, the effects of caffeine on memory are more mixed.

Some studies have shown that caffeine can improve some types of memory, particularly the global aspects of memory. More in-depth research shows that the benefit of caffeine on memory is state dependent. This means that caffeine only improves memory if it is used both at the time of taking the information in and at the time of recalling the information later.

Other studies show that with certain memory tasks, caffeine actually worsens performance. These include poorer performance on tasks of free recall – remembering information without being prompted. People also recall more false memories when they are under the influence of caffeine, so it can have the effect of stimulating your brain to come up with memories inaccurately.

Effects of Caffeine on the Memory of Older Adults

There has been some encouraging research regarding the use of caffeine in older adults to counteract the natural declines in memory that are associated with age. For example, one study showed that caffeine reduced the afternoon decline in memory experienced by “morning people” – older adults who generally perform better in the morning than in the afternoon.

However, other research indicates that caffeine is not a reliable way of improving memory in older people. In fact, research has shown that older people perform more poorly on tests of episodic memory after consuming caffeine-containing foods than those who do not. And although there is evidence that habitual caffeine use is associated with a modest advantage in long-term memory, this does not counter age-related memory declines.

As caffeine is an addictive substance, trying to self-medicate what you believe to be a poor memory may actually be making matters worse. For example, caffeine tends to interfere with your sleep and is followed by a withdrawal period, both of which can cause memory problems.

Talk to your doctor to find out whether you really have problems with your memory, other ways of improving your memory and what an optimal amount of caffeine would be for you.

By Elizabeth Hartney, PhD, Medically reviewed by a board-certified physician