Do the Patterns in Your Past Predict Your Future? 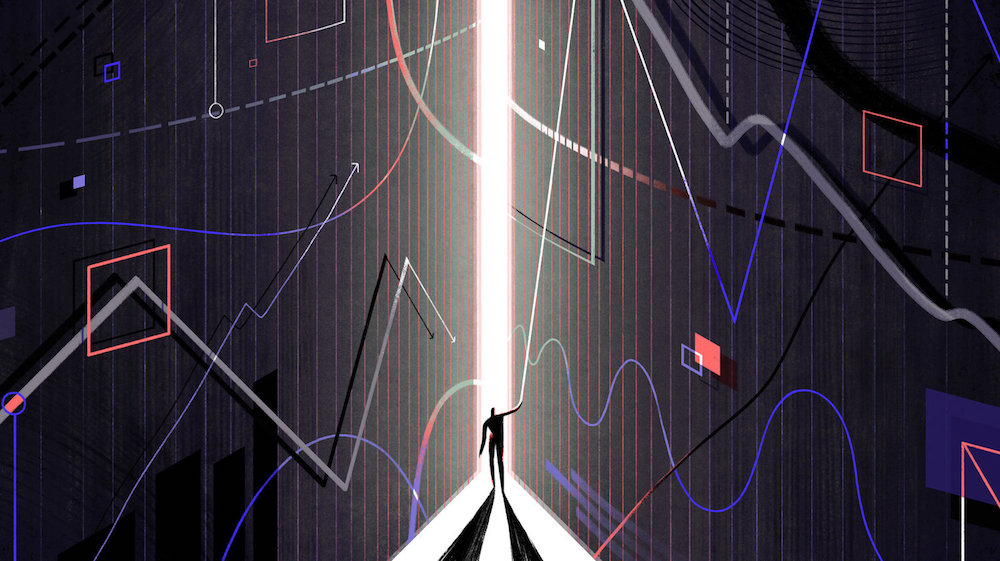 On paper, Shon Hopwood’s life doesn’t make a lot of sense, not even to him.

“I don’t have a great excuse as to why I did these things. And everybody always wants that,” he tells me. “It closes the circle for people. But that’s not really how it happened.”

To the naked eye, it looked like Shon Hopwood was born into a really good pattern. He grew up in the neighborly, low-crime community of David City, Neb., to a great Christian family that encouraged self-reliance. “My parents basically opened the door in the morning and would say, ‘See you in a few hours.’ It was a good childhood.”

But for some reason, in college, Hopwood started veering off the graph. He wasn’t that interested in school, so he dropped out and returned to David City to work, and that was all going fine, until one day when his friend Tom asked him down to the bar for a drink.

“And he just asked me, he said, ‘What do you think about robbing a bank?,’ ” Hopwood says.

“And you know most people would have said, ‘No!’ Or ‘What are you talking about?’ Or walked away, or a million other responses. And my response was, ‘Yes! This is a great idea!’ ”

And so Hopwood’s path forked. He would become a bank robber.

Of course Hopwood had second thoughts. He had them right up to the moment he walked into the bank dressed as a handyman. “I walk in the bank and I pull a mask up and I drop the tool box on the ground. It makes a huge noise so everyone turns and looks at me. And I unzip my coveralls, pull out a 22 [-caliber] rifle and yell, ‘Everyone get down. This is a robbery!’ ”

After that Hopwood recruited a small group of friends and just hit one bank after another until one day, four guys from the FBI tackled him. He was sentenced to 12 years in prison, which was bad enough, but what really cut was that a bunch of people in his hometown disowned his completely blameless parents. To read more from ALIX SPIEGEL, click here.