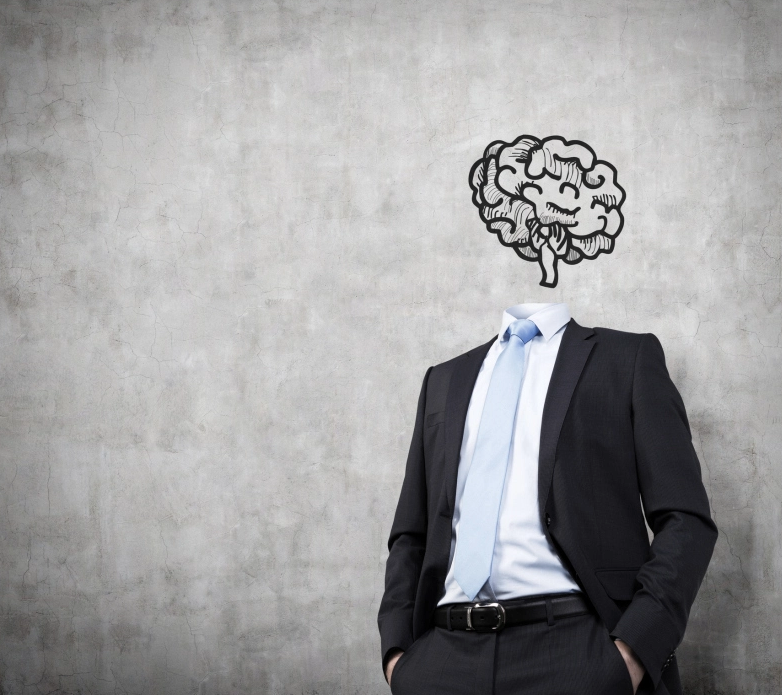 Highly intelligent people tend to make good progress in the workplace and are seen as fit for leadership roles: overall, smarter is usually associated with success. But if you examine the situation more closely, as does new research in the Journal of Applied Psychology, you find evidence that too much intelligence can harm leadership effectiveness. Too clever for your own good? Let’s look at the research.

John Antonakis at the University of Lausanne and colleagues recruited 379 mid-level leaders (27 per cent women, average age 38) at private companies in 30 mainly European countries, working in areas ranging from banking and telecoms to hospitality and retail. Each participant completed a personality questionnaire and a well-validated measure of intelligence, the Wonderlic Personnel Test. Their average IQ was 111 (the average for the general population is 100), with a fairly even spread of scores.

The researchers also had access to third-party ratings of the participants’ leadership performance from eight people: either peers or subordinates of the leader, who rated them on the Multifactor Leadership Questionnaire, which explores the degree to which the leader demonstrates various leadership styles, some known to be useful (e.g. a “transformational style” which inspires, or an “instrumental” style that removes stumbling blocks), others detrimental (e.g. a passive, hands-off style).

Overall, women tended to employ better leadership styles, and to a lesser extent so did older leaders, but the bulk of the variance was accounted for by personality and intelligence. Like so much previous work, intelligence showed a positive linear relationship with leadership effectiveness, but this association flattened out and then reversed at an IQ of about 120. For leaders with higher intelligence than this, their scores in transformational and instrumental leadership were lower, on average, than less smart leaders; and beyond an IQ of 128, the association with less effective leadership was clear and statistically significant. To read more from Alex Fradera, click here.