Mono no Aware: The Transience of Life 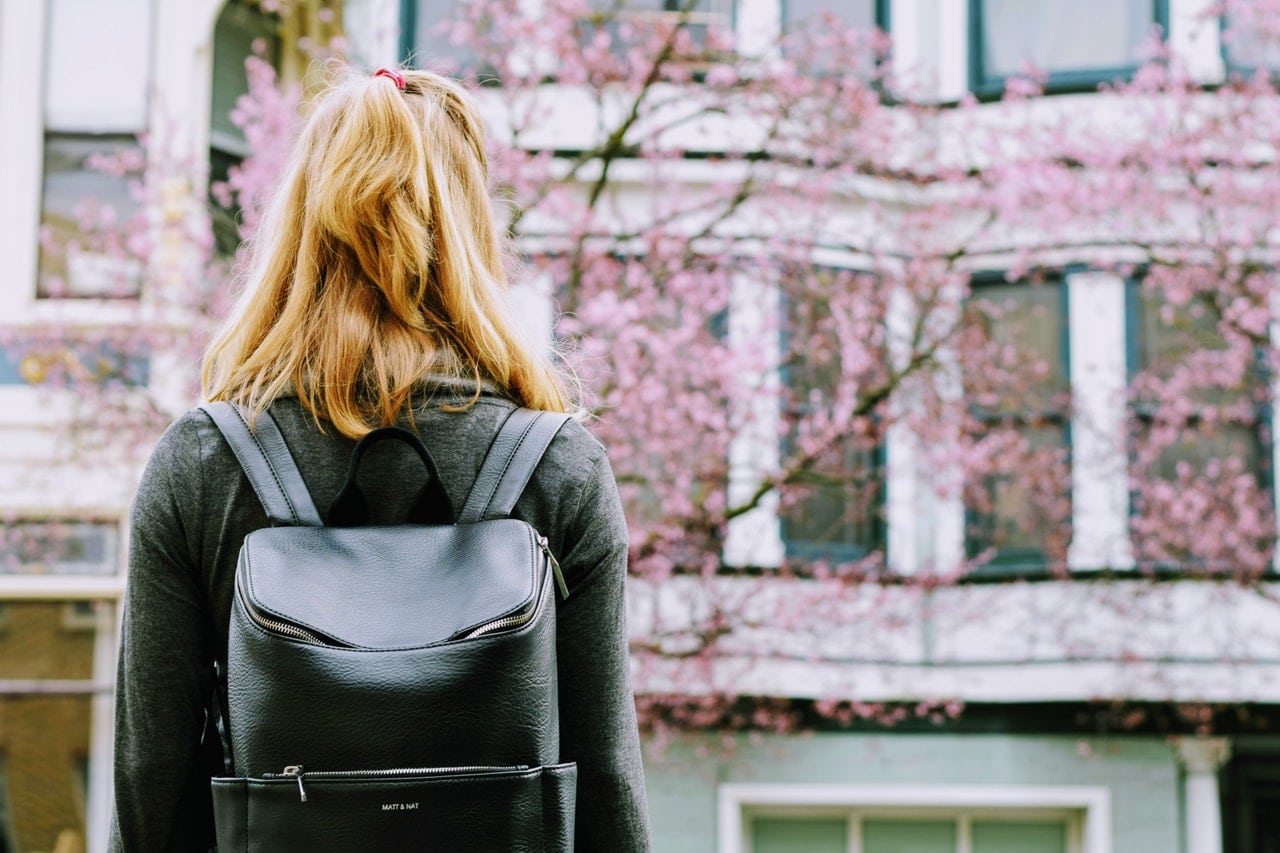 Mono-no-aware is a challenging perspective to put into words successfully; it can be literally translated to “the ahhness of things” or to “the bittersweet poignancy of things.” What comes most easily to mind is the beauty of the cherry blossom; the flower blooms intensely, yet only for a short period of time each year. As the flowers die and the petals fall, cherry blossoms line the streets like a layer of soft, pink snow, and are most beautiful when captured between the precipice of life and death. That is precisely the unique appeal of the cherry blossoms; their aesthetic focuses on the unavoidable transience of the material world that exists. According to this view, the fragility and inherent brevity of an instance of awe, such as the blooming of the cherry blossoms, only aids in heightening the event’s stunning, albeit melancholic nature. Because it only lasts for such a short period, it is undoubtedly appreciated more. Understanding and accepting that innate uncertainty of life helps us evade the overwhelming feeling of morbidity associated with impermanence, instead highlighting our ability to enjoy life by appreciating its fleeting moments. The unavoidable nature of finite existence is contrasted with the never-ending stream of change, as life continues to occur despite the continuous passing of objects and experience. The realization of impermanence is therefore bittersweet, tinged with mourning, and yet also capable of recognizing the beauty of change in itself.

The concept of mono-no-aware originated from traditional Japanese religion and has its roots embedded in Shinto beliefs, yet it was also influenced by Buddhist principles. Shintoism, which exists for the most part entirely in Japan, aims to cultivate an increased awareness of the individual in relation to the surrounding environment, and it stresses an openness and sensitivity to the energy present in the world. Later on, the introduction of Buddhism in Japan focused this belief on the transient nature of the environment and everything that exists within it. From here, the focus shifted simply from awareness to a deeper appreciation of the beauty and aesthetic value of change. The overall impact of the aesthetic principle is to recognize the impermanence of everything that exists and create a deeper connection with it because of its fleeting nature.

This sentiment is expressed continuously in Japanese society, and in my opinion, is an idea that Western society often lacks. In my own personal experience, people (myself included) harbor the desire to cling on to the way things are, or once were, instead of understanding that change and brevity are essential to life. In movies, we desire the happy endings, a neat and tidy outcome that can remain static: the guy gets the girl; the kingdom is saved; life is forever paused in a moment of blissful (and unrealistic) content. Japanese media, in comparison, can often end with people fading out of each other’s lives, despite once being an integral part of them, and audiences are completely satisfied with this narrative. In Japanese, there are countless untranslatable phrases that can crudely be summed up to “people arrive in your life and then leave” or “the instantaneous nature of life should be treasured.” This year, I have made countless friendships that, once my time in Japan ends, will never be able to continue in exactly the same way that they exist now. The people I greet every morning, the people who have seen me in poor shape on the streets of Shinjuku, the ones who have handled my at times barbaric personality, the ones who have remained by my side the entire time, will return to their own countries and their own, separate lives. This thought, if I chose to consider it long enough, is depressing. But despite that, I’ve had the opportunity to experience them, something that never would have occurred if I hadn’t invoked change myself.

It boils down to this: appreciate the moment, because the beauty experienced in it will never be the same. It will pass. It will end. And that is okay because as life changes, new beauty, perhaps of a different kind, will arrive. Every season the cherry blossoms die. But every year, they come back to, once again, coat the streets in their ethereal and incomparable demise.

Sometimes, it can be helpful to share the things you’re going through with a group of people who are working to make positive changes in their own lives. Group Therapy Tribeca provides a place to feel listened to and supported. It’s an opportunity to understand the behaviors that influence the way people feel about you. Supported by a psychotherapist, you’re able to practice giving and receiving feedback. And learn how to improve your relationships with friends, people you work with, your family, your partner or a potential partner.