Channeling The Pain Of Depression Into Photography 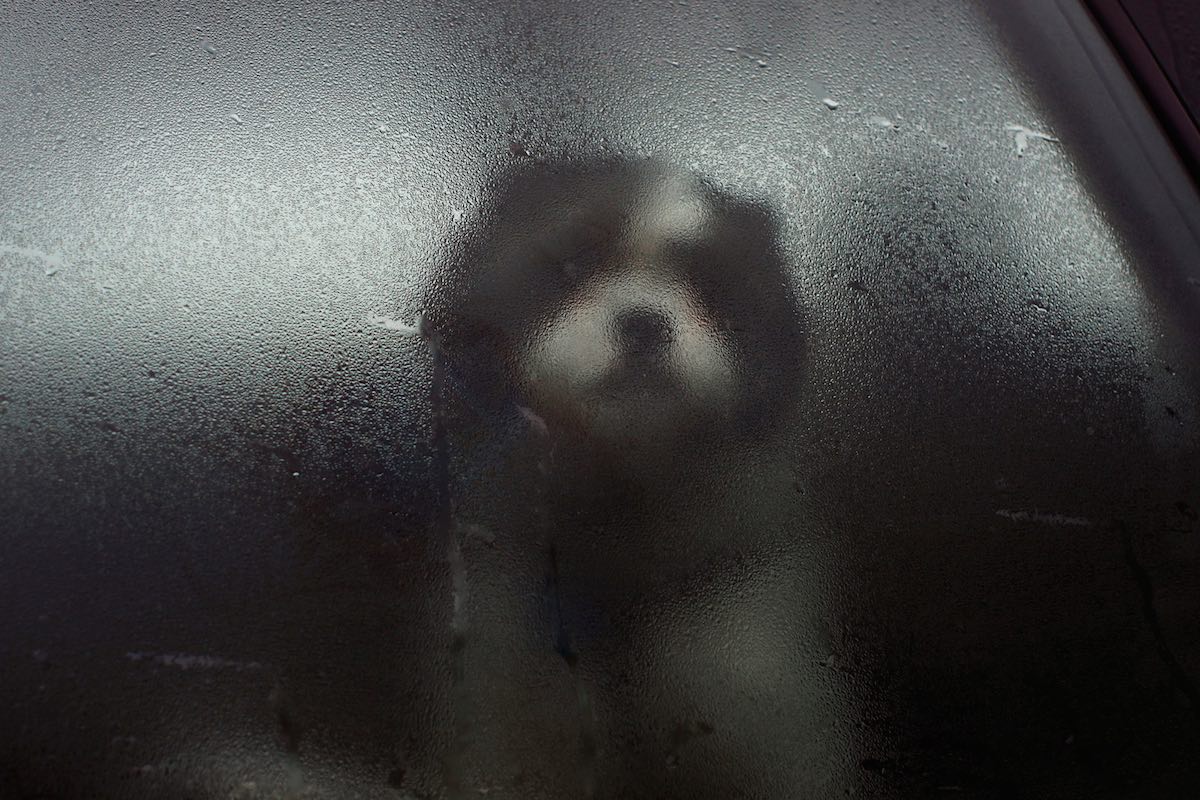 In a particularly difficult season of depression, photography was one of the tools Tara Wray used to cope.

“Just forcing myself to get out of my head and using the camera to do that is, in a way, a therapeutic tool,” says Wray, a photographer and filmmaker based in central Vermont. “It’s like exercise: You don’t want to do it, you have to make yourself do it, and you feel better after you do.”

In July, she published Too Tired for Sunshine, a book of her photos from that period, taken between 2011 and 2018. Some of the images show a stark beauty, others a raw loneliness, and some capture hints that the world may be slightly off-kilter.

Photographically, Wray says she’s drawn to light, the honesty of dogs and “things that are humorous and maybe aren’t trying to be.” Making these images helped keep her buoyant.

Having a camera functions as “a sort of protection, a buffer that gives me a reason to be somewhere,” she says. “It helps me move through an environment with a purpose when I might otherwise feel out of place.”

And, like exercise, photography provides a kind of release. “When I’ve made what I think is a good picture, I can feel it, and everything else momentarily falls away.”

Through creative expression, Wray says she’s able to focus her “ruminating or obsessing” into “something bigger.”

“There were moments that I felt alone and isolated in a dark place, and I wondered if I would see the other side of it,” she says. “Photography has given me those moments back … I can now see them in a different light.”

At the same time, Wray stresses that photography isn’t her only tool.

“You’ve gotta have a whole arsenal of things to deal with mental illness, and I try to do all the things I can to stay healthy,” she says, adding that she knows she is fortunate to have a supportive family and access to therapy, medication and good doctors.

Wray is a self-described introvert and private person. For her, taking the photos was one thing, but the decision to publish a book about her experience with mental illness was another.

“I question that all the time,” she says. But her belief in the importance of breaking a stigma won out.

“These are things you wouldn’t necessarily talk about with the other parents at pickup at school, but here I am putting everything out there,” says Wray. “I’m using my own sort of shame and fear of sharing this with others to encourage others, to say, ‘It’s OK to do it.’ … There’s nothing to be ashamed about.”

“The act of sharing a photo — of being seen and understood by others — probably matters more than I would like to admit,” she says.

That connection, it turned out, went both ways. People who saw the book reached out to Wray to share their excitement and their own photography. She had struck a chord.

“People would say, ‘I make work similarly,’ or ‘The camera is something I use as a tool,’ or ‘Would you take a look at this series that I made when I was going through this?’ ” Wray says.

A month after her book was published, Wray invited others to share their photography.

She started an Instagram account, @TooTiredProject, “to help those struggling with depression by offering a place for collective creative expression,” and asked people to tag their images #TooTiredProject.