Can Government Policies Make Us Happier? 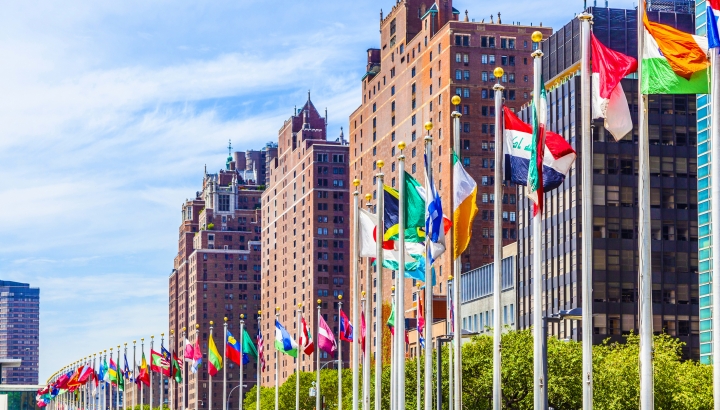 The World Happiness Report has been published every year since 2012, giving countries important data about the well-being of their people and how it compares to other nations’. One of the primary proponents and editors of the report is renowned economist Baron Richard Layard of the London School of Economics.

As a researcher, Layard has been at the forefront of encouraging nations to prioritize people’s well-being, not just economic prosperity—and to use data-driven methods for figuring out what policies most impact happiness. His latest initiative is a book called The Origins of Happiness, in which he and his coauthors report on several large, longitudinal studies looking at human development over the lifespan. Some of the findings are surprising and point to counterintuitive ways to foster happiness.

I spoke with Layard about his findings and what they mean for policymakers as well as individuals around the world.

Jill Suttie: Why did you want to write this book right now?

Richard Layard: For many years, I’ve been trying to persuade policymakers to adopt the happiness of their people as a goal, because that is the way forward for society. But if you can’t provide evidence of what’s going to make a difference to people’s happiness, then the policymakers can’t make good policy. So, in our book, we tried to assemble comprehensive evidence to explain the variation in happiness within different populations—in particular, how much happiness would change if different circumstances prevailed—to give policymakers specific numbers they could use to make decisions.

JS: Most people assume that money is related to happiness, but you’ve found that there’s not as strong a relationship as we may think. Why do you argue that?

RL: We have data on levels of happiness in a normal population, and we have information on the circumstances of the people—their income, employment, education, whether they have a partner, whether they’re involved in some criminal subculture, their physical health, and (an important one) their mental health. We’re looking simultaneously at the effect of all of these things, and explaining the variation in happiness. And, actually, when you do that, you find that income explains very little of that variation—less than most of the other things I mentioned.

If you look around at the people you know, you might not find that so surprising. Yes, their income has a positive impact; but it only explains 1 percent of the variance of happiness in the population. To read more from JILL SUTTIE, click here.