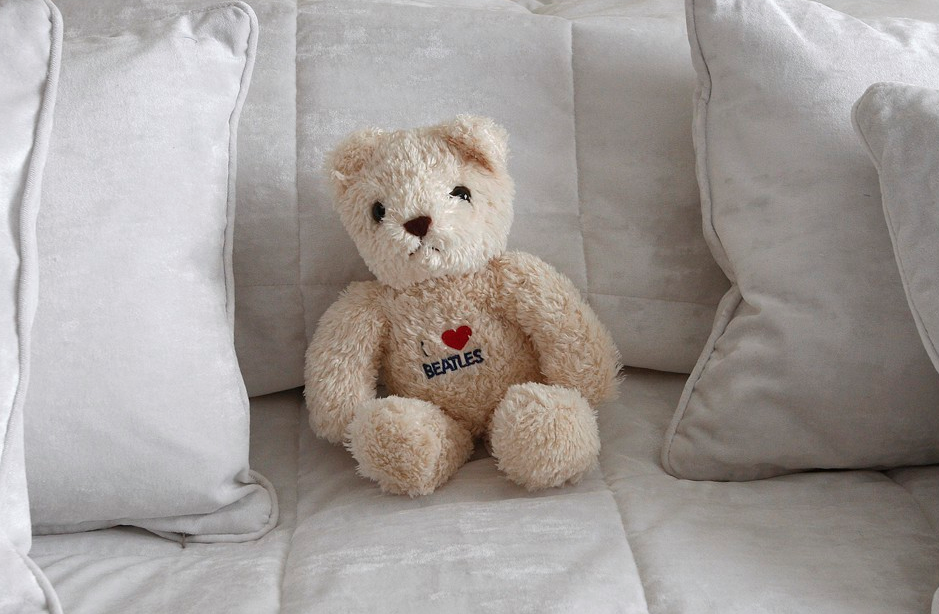 There was a time not long ago when this reporter was, shall we say, stretched a bit thin. At night, she lay in her bed, which was covered with laundered and not-yet-folded yoga pants, attempting to gain respite. Yet none would come. Instead, she would play mental chess with various cost-benefit analyses, or she would arrange and rearrange her mental to-do list, as though, like so much broccoli under a pile of mashed potatoes, moving it around a bit would make it disappear.

Then, this reporter remembered that there was probably some old Ambien in the Khazan Khouse somewhere. She fished it out from that one nightstand drawer, and popped one.

And, she slept … or something. She definitely had her eyes closed for seven hours, which was not like what had been happening any of the other nights that week. But the sleep was also not what one would typically call sleep, per se. The next day, she was not filled with the same vim and vigor that normally course through her as she pursues the Truth in the halls of power. Instead, she was kind of out of it. To read more from OLGA KHAZAN, click here.