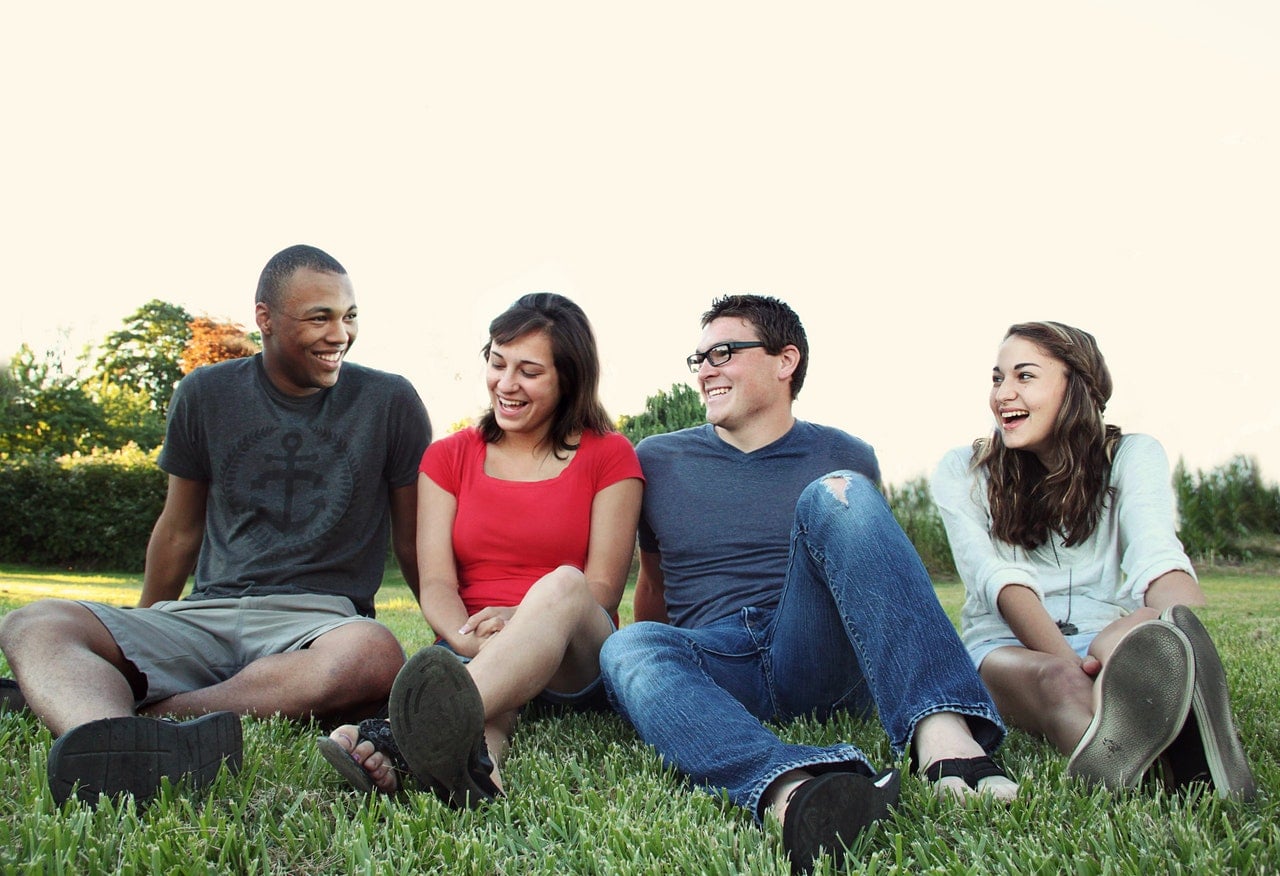 Being part of a group can offer insights that you may be too close to your situation to see. Discover why participating could be a helpful type of treatment for you.

At first, the idea of participating in group therapy might seem intimidating. Who wants to share their story with strangers? But group therapy, in which one or more psychologists lead a group of 5 to 15 people, can be very beneficial. In fact, “participants are often surprised by how rewarding their experience can be,” says Ben Johnson, PhD, ABPP, a clinical psychologist, director of Rhode Island Cognitive Behavioral Therapy and Coaching, and a clinical assistant professor at the Warren Albert Medical School of Brown University in Providence, R.I. “I’m a big fan of group therapy.”

Patti Cox, PhD, CGP, in private practice in New York and president of the Eastern Group Psychotherapy Society, a regional affiliate of the American Group Psychotherapy Association, says anyone can benefit from group therapy “What’s important is to be in the right group at the right time,” she says. “An acute crisis is not the best time to start group therapy because your needs are so great.”

Groups generally meet once or twice a week for 90 minutes to two hours. How much people want to reveal about themselves is very individual, but there’s security in knowing that what’s said in group, stays in group.

Here’s how group therapy for mental health treatment can help:

Groups provide support. Hearing from others with similar issues helps you see that you’re not alone in having challenges, whether you’re grappling with panic attacks, depression, or another mental health issue, Johnson says. Many people experience a sense of relief.

Groups provide a sounding board. If, for example, you talk about a fight you had with your partner, group members can see things in the way you present it that you don’t. “Hearing from other people about how you come across can be very powerful,” Johnson says. “You get a wider range of perspectives on your situation, and that can help you deal with your problems better.”

Groups can propel you forward. Hearing how other members successfully overcame their fear of flying or how they confronted a family member over drug abuse can be very encouraging. “Patients often push themselves harder when they see what others are doing,” Johnson says.

Groups promote social skills. “Groups not only help to ease that sense of isolation, but also give the opportunity to practice re-engaging with people,” Johnson says. By participating in a group, you see that you can get along with others.

Groups teach you about yourself. “Every person in the group holds up a mirror and you get to see yourself through their eyes,” Cox says. It’s a way of uncovering the blind spots that may be blocking your ability to overcome your issues.

Sharing Can Be Healing
Like many people, Traci Barr, 51, of Greenville, S.C., who was diagnosed with bipolar disorder as a teen, was skeptical that she could benefit from a group. However, three years ago, after a failed suicide attempt, Barr went into group therapy while recovering in the hospital.

“I had a much more open mind to it because, at that point, I had nothing left to lose,” she says. “I was going to do whatever the doctors told me, and doctors told me I would benefit from group therapy.”

Right away, though, Barr found that the suggestions the group offered were exactly what she needed.

“The group helped me most with coping skills,” she says. “I learned very simple and very effective things — such as what boundaries are and not to allow things in my life that were not good for my manic side.” Barr also found that sharing her story with others was “very meaningful and very healing.”

The group experience, Barr says, “definitely helped me over the hump.” From there, she says, it was a matter of building on small victories — going from being unable to do laundry to launching a new career as a chef and now being able to make presentations about healthy eating in front of large crowds.

How to Get the Most From Group
Try these steps to maximize group therapy:

Take a pledge. Each group should have participants sign a contract that spells out what’s expected of them, Cox says. Knowing this can help you overcome any fears about participating.

Participate. You might have days when you don’t feel like talking, and that’s fine, Cox says, but the more you contribute, the more you’ll get out of it.

Share. Your experiences might be meaningful to someone else, and you’ll find that helping others helps you, too.

Carolyn Ehrlich provides Group Therapy Tribeca. Sometimes it can be helpful to share the things you’re going through with a group of people who are working to make positive changes in their own lives. Group therapy Tribeca provides a place to feel listened to and supported. It’s an opportunity to understand the behaviors that influence the way people feel about you. Supported by a psychotherapist, you’re able to practice giving and receiving feedback. And learn how to improve your relationships with friends, people you work with, your family, your partner or a potential partner.