Are our dreams trying to tell us something? 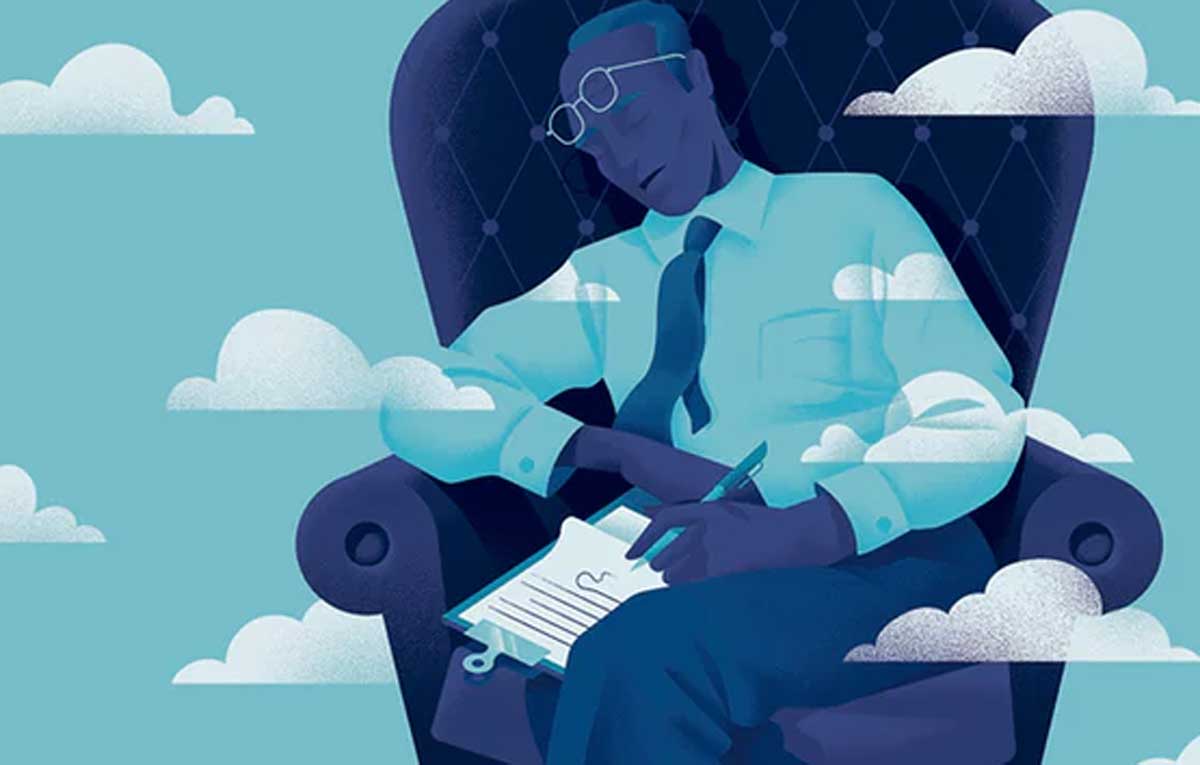 What are dreams for? It’s one of those bottomless questions where the answer tells you mainly about the person doing the answering. Those who pride themselves on being hard-headed and scientific will say they’re meaningless nonsense or, at best, some kind of boring but essential process for consolidating the memories of the day. Those who think of themselves as spiritual, meanwhile, will insist they’re messages from beyond. Yet the hard-headed answer isn’t much more plausible than the kooky one. If dreams are random brain-firings, how come they have coherent narratives? And if they’re just a dull retread of everyday events, how come they’re so often wildly inventive, haunting or surreal? (Don’t worry, I won’t bore you with any of my own, though the famous fact that “nothing is more boring than other people’s dreams” is, in itself, rather interesting.) As James Hollis, a Jungian psychotherapist for whom dreams are far from meaningless, writes: “Who would make this stuff up?” Night after night, you go to bed and elaborately crazy stories plant themselves in your mind through no choice of your own! Don’t tell me something intriguing isn’t going on. To read more from Oliver Burkeman, click here.