Are All Our Organs Vital? 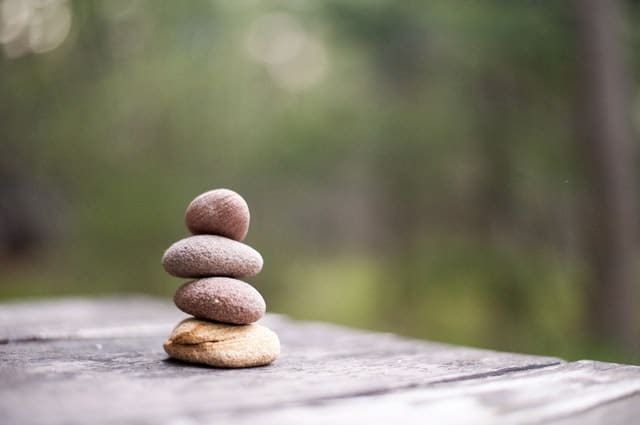 Even the appendix and tonsils are less expendable than we thought.

Medicine has not always shown a lot of respect for the human body. Just think about the ghoulish disregard early surgeons had for our corporeal integrity. They poked holes in the skull and copiously drained blood with leeches or lancets—a practice that remained a medical mainstay through the late 19th century. Even today many of the most popular surgeries involve the wholesale removal of body parts—the appendix, gallbladder, tonsils, uterus (usually after the childbearing years)—with an assurance that patients will do just fine without them. There are many valid reasons for these “ectomies,” but what has become increasingly less defensible is the idea that losing these organs is of little or no consequence.

Take the appendix. Or rather leave it be, if possible. Many of us learned in school that this tiny, fingerlike projection off the colon is a useless, vestigial remnant of our evolution, much like the puny leg bones found in some snakes. But that idea has been debunked, says evolutionary biologist Heather Smith, director of Anatomical Laboratories at Midwestern University in Arizona. A 2017 study led by Smith reviewed data on 533 species of mammals and found that the appendix appears across multiple, unrelated species. “This suggests there’s some good reason to have it,” she says.

The reason appears to be immunological and gastrointestinal. In all species that have an appendix, Smith notes, it either contains or is closely associated with lymphoid tissue, which plays a role in supporting the immune system. In humans, the appendix also harbors a layer of helpful gut bacteria—a fact discovered by scientists at Duke University. In a 2007 paper, they proposed that it serves as a “safe house” to preserve these microbes, so that when the gut microbiome is hit hard by illness, we can replenish it with good guys holed up in the appendix. Some evidence for this idea surfaced in 2011, when a study showed that people without an appendix are two and half times more likely to suffer a recurrence of infection with Clostridium difficile, a dangerous strain of gut bacteria that thrives in the absence of friendlier types.

The appendix may have more far-flung roles in the body—including some that can go awry. A study published last October found that misfolded alpha-synuclein—an abnormal protein found in the brain of Parkinson’s disease patients—can accumulate in the appendix. Intriguingly, the study found that people who had the organ removed as young adults appear to have some modest protection against Parkinson’s.

New research has also shed light on the value of our tonsils and adenoids. In a study published last July, an international team assessed the long-term impact of removing these structures, or leaving them, in 1.2 million Danish children. Over a follow-up period of 10 to 30 years, the 5 percent or so who had one or both sets of organs extracted before age nine were found to have a twofold to threefold higher rate of upper respiratory diseases and higher rates of allergies and asthma. Notably they suffered more frequently from ear infections and, in the case of adenotonsillectomies, sinus infections—conditions thought to be helped by surgery.

We have known for a long time that the adenoids and tonsils “act as a first line of defense against pathogens that enter through the airways or eating,” says Sean Byars, a senior research fellow at the Melbourne School of Population and Global Health and lead author of the paper. The fact that these tissues are most prominent in children, with the adenoids nearly gone by adulthood, has bolstered the view that they are not essential, but as Byars points out, “maybe there’s a reason they are largest in childhood.” Perhaps they play a developmental role, helping to shape the immune system in ways that have lasting consequences.

Byars cautions that his study, large though it is, awaits confirmation by others and that the decision to treat any given child must be made on an individual basis. Still, he says, “Given these are some of the most common surgeries in childhood, our results suggest a conservative approach would be wise.”

It is worth noting that tonsillectomy rates have declined in the U.S., especially since the heyday in the mid-20th century. Surgeons are also doing fewer hysterectomies, reflecting a growing view that the uterus does not outlive its usefulness once childbearing is done and that there are less drastic ways to address common issues such as fibroid tumors.

So are any human body parts truly useless or vestigial? Perhaps the best case can be made for the wisdom teeth. “Our faces are so flat, compared with other primates, that there’s often not room for them,” Smith observes. And given how we butcher and cook our food, “we really don’t need them.”